Home > News > Xylitol: Is This Miracle Sweetener a Dentist's Dream?

Xylitol: Is This Miracle Sweetener a Dentist's Dream?

Sugar-free gum has long been an ally of modern dental health, but it turns out that not all non-sucrose sweeteners are equal when it comes to your teeth. In particular, the natural sweetener Xylitol has some surprising properties which can significantly improve your oral health.

Xylitol significantly reduces the frequency of cavities by an even greater percentage than other non-sucrose sweeteners, making it popular for use in sugar-free gum, toothpaste, mouthwash, and mints.

Unlike sugar, xylitol doesn't ferment, preventing bacteria from growing and reproducing. Because bacteria feed on fermenting sugars, xylitol essentially starves them, decreasing your risk of cavities, infections, and bad breath. Not only does the sweetener inhibit microbial growth, but it also keeps bacteria from adhering to the teeth and causing dental problems like tooth decay. 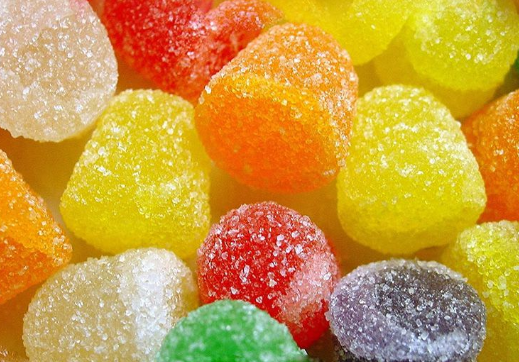 Xylitol's balancing effect on pH also acts along with the innate chemical structure of xylitol to encourage the natural re-mineralization of tooth enamel, halting or preventing cavities by strengthening weak points in your teeth.

Not Just for Teeth…

Xylitol has been tested extensively in children to prevent cavities, but it can also help prevent another common childhood problem – ear infections.

Just like it does in the mouth, the sweetener prevents bacterial growth in the Eustachian tubes which connect the ear and nose. Using gum with xylitol will be particularly effective, because chewing gum of any kind also helps clear the passages of the middle ear. 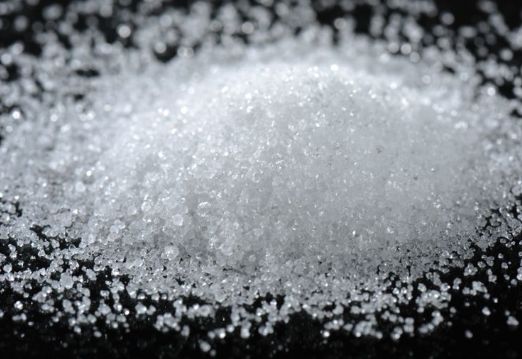 If autumn illnesses fill you with fear, popping in a piece of Xylitol-sweetened gum may help. Xylitol has been shown to inhibit the growth and adherence of harmful bacteria, including those that cause strep throat, bacterial meningitis, the flu.

First popularized as a sweetener for diabetics, xylitol is about as sweet as sucrose, but with 33% fewer calories, and a very low glycemic index. Xylitol was first used in Finland, where it was derived from fibers in birch trees.

Today, industrially produced xylitol comes from hardwoods and corn cobs, but it also occurs naturally in raspberries, plums, mushrooms, oats, and many other fruits and vegetables.

Healtang Xylitol provides sweetness and cooling effects to confectionary products such as chewing gum, coatings, chewy candies and marshmallows. Healtang sells this line of sugar-free healthy carbohydrates under the brand Healtang. It offers a variety of functional properties, including oral health, blood sugar management, sweetness, and calorie reduction. Contact us to discuss your needs!

Previous: How Much Xylitol Per Day Is Safe?