Applications and Uses of D-Xylose

D-Xylose is a colorless to white crystalline powder that is used in food products such as breads, butter, and beverage industry as flavoring agent and sweetener. Specifically, D-Xylose is used to sweeten products intended for use by obese and diabetic customers because it is a non-caloric sweetener. It has a cool and refreshing taste and has the same sweetness as sucrose, and it is often used to sweeten a wide variety of foods and beverages such as spices, meat products, butter, etc.

D-Xylose is a sugar widely used as diabetic sweetener in food and beverage. It is a sugar first isolated from wood, and named for it. Xylose is classified as a monosaccharide of the aldopentose type, which means that it contains five carbon atoms and includes a formyl functional group. It is derived from hemicellulose, one of the main constituents of biomass. Like most sugars, it can adopt several structures depending on conditions. With its free carbonyl group, it is a reducing sugar. 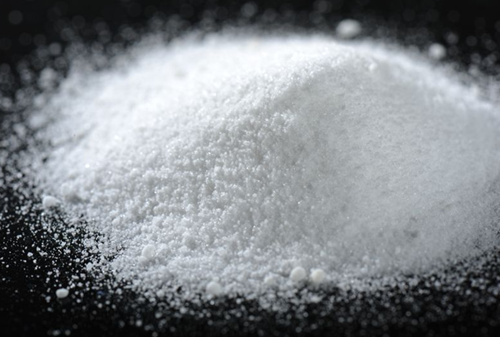 ㆍAs sweetener: in Low-sugar foods and condiment to enhance flavor.

D-Xylose is widely used as sweetener in beverage.

D-Xylose is widely used as intermediate in Pharmaceutical.

D-Xylose is widely used as humectant in Cosmetics.

ㆍAs humectant: in cleanser, beauty creams and lotions to maintain the moisture.

D-Xylose in Other Industries

D-Xylose is widely used as intermediate in various other industries.

As intermediate: in manufacturing of various organic chemicals.