Home > News > Xylitol: Mechanism of Action Against Xerostomia And Caries

Xylitol: Mechanism of Action Against Xerostomia And Caries

Xylitol is a 100% natural sweetener derived from vegetable sources. Twenty years of research show xylitol's efficacy in treating dry mouth and reducing tooth decay. Its many benefits make it an adapted response to some public health problems related to the general over-consumption of sugar.

German chemists discovered the naturally occurring sugar in the late 19th century in birch tree bark, and since then, it's also been naturally found in fruits and vegetables.

Mechanism of action against xerostomia

Its delightful taste, combined with its sweet and intensely refreshing effect, stimulates the nervous system, which generates an extremely efficient increase of the oral pH and salivary flow.

Xylitol does not only hydrate the oral mucosa for a short period of time but actually stimulates the salivary process. 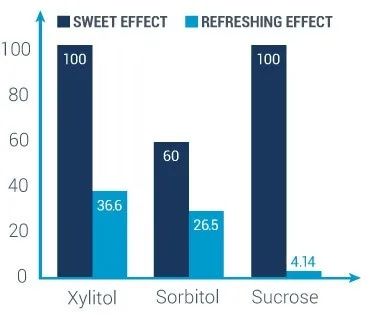 Mechanism of action against caries 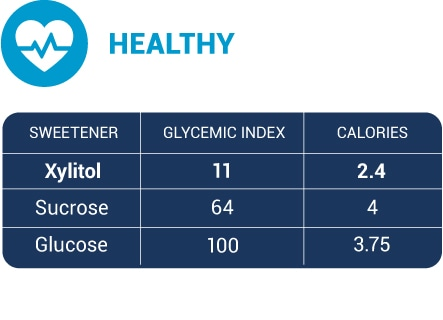 Xylitol is sure a healthy choice for your patients and family. Its glycemic index is low, making it ideal for diabetics.

Xylitol is completely natural and even produced by the human body during normal metabolism. A gradual introduction to xylitol is recommended since it could have a mild laxative effect in the case of excessive consumption.

Next: How Much Xylitol Per Day Is Safe?