Xylitol is not only a safe, natural sweetener without the bad side effects of sugar and artificial substitutes, it's also good for your teeth, stabilizes insulin and hormone levels, and promotes good health.

It seems that we just can't get enough of sugar. On average, half a cup of sugar is consumed per person every day. Never in modern history has a culture consumed so much sugar.

Sugar truly does deserve its reputation as a "white poison". Thinking of sugar as a food is really a stretch of the imagination because it is more of a chemical that is difficult for our bodies to utilize and digest.

Humans were really not designed to eat large amounts of sugar in whatever form it may take: white and brown, corn syrup, sucrose, dextrose, glucose, fructose, lactose, maltose, barley malt, honey, rice syrup, and maple syrup. Sugar is also highly seductive, acting as an addictive drug that lures even the most well-intentioned person back into its sweet clutches. 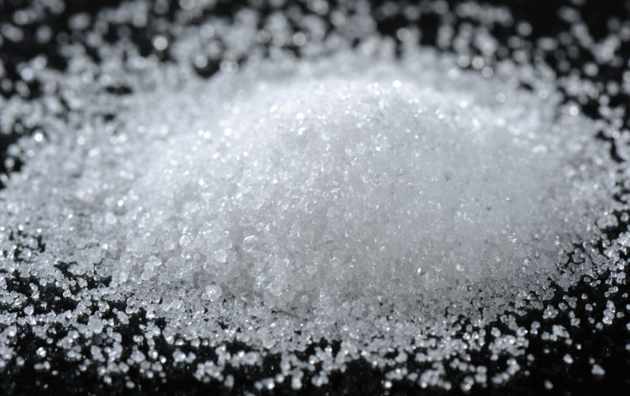 But regularly eating large amounts of sugar will cause serious harm!

Sugar can cause hypoglycemia and weight gain, leading to diabetes and obesity in both children and adults. It leaches the body with vital minerals and vitamins. It raises blood pressure, triglycerides, and bad cholesterol (LDL), increasing the risk of heart disease. It causes tooth decay and periodontal disease, which leads to tooth loss and systemic infections. It makes it difficult for a child's brain to learn, resulting in a lack of concentration. Both children and adults exhibit disruptive behavior, learning disorders, and forgetfulness from sugar consumption. It initiates auto-immune and immune deficiency disorders such as arthritis, allergies, and asthma. It also upsets the hormonal balance and supports the growth of cancer cells.

So what are we to do? Will our sugar cravings always hold us hostage, or is there really a way to kick the sugar habit successfully?

Xylitol To The Rescue!

During World War II, Finland was suffering from an acute sugar shortage. With no domestic supply of sugar, the Finns searched for an alternative. It was then that the Finnish scientists rediscovered xylitol, a low-calorie sugar made from birch bark. It had, in fact, been known to the world of organic chemistry since it was first manufactured in 1891 by a German chemist.

By 1930, xylitol had been purified, but it wasn't until World War II that the sugar shortages forced researchers to look at alternative sweeteners. It was only when xylitol was stabilized that it became a viable sweetener in foods. It was also during this time that researchers discovered xylitol's insulin-independent nature. (It metabolizes in the body without using insulin.) 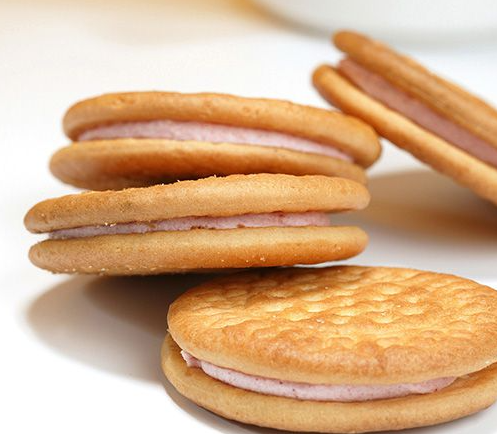 By the 1960s, xylitol was being used in Germany, Switzerland, the Soviet Union, and Japan as a preferred sweetener in diabetic diets and as an energy source for infusion therapy in patients with impaired glucose tolerance and insulin resistance. Since then, many other countries, including Italy and China, have been producing xylitol for use in their domestic markets and with remarkable health benefits. It has been relatively unknown in the U.S.A. and Australia, primarily because cheap supplies of cane sugar made the more expensive xylitol less economically viable.

Why Do You Need Xylitol?

Xylitol is produced naturally in our bodies; in fact, we make up to 15 grams daily during normal metabolism.

Although xylitol tastes and looks exactly like sugar, that is where the similarities end. Xylitol is really sugar's mirror image.

While sugar wreaks havoc on the body, xylitol heals and repairs. It also builds immunity, protects against chronic degenerative disease, and has anti-aging benefits. Xylitol is considered a five-carbon sugar, which means it is antimicrobial, preventing the growth of bacteria. While sugar is acid-forming, xylitol is alkaline enhancing. All other forms of sugar, including sorbitol, another popular alternative sweetener, are six-carbon sugars, which feed dangerous bacteria and fungi. If you want to know more, contact Healtang bulk xylitol powder manufacturer now!