L-arabinose is delicious food. Since ancient times, "sucrose" has been the most desired sweetener. With L-arabinose, one can enjoy the unadulterated natural taste of "sucrose" and at the same time decreases the uptake of sucrose into the body! 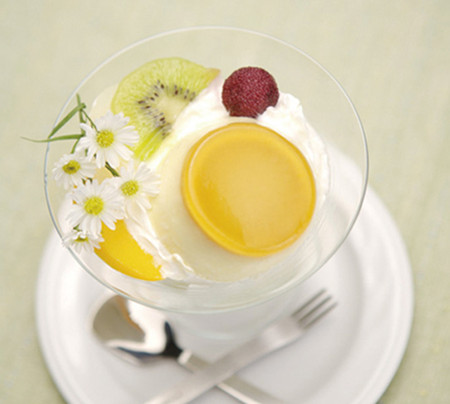 YES. L-Arabinose is approved to be used as a safe food additive by the United States Food and Drug Administration and Japan.  (ASP Fully up-to-date toxicology information has been sought  http://www.accessdata.fda.gov/scripts/fcn/fcnDetailNavigation.cfm?rpt=eafuslisting&id=252) It also has GRAS (Generally regarded as safe) status through the Flavour and Extract Manufacturers Association (FEMA).

Q2. Does L-Arabinose have calories?

NO. It is a non-calorie natural compound sweetener, approved by the US Medical Association and Japanese health authority.

Q3. So how does L-Arabinose block sugar?

It is quite simple. It works on sucrase, the natural sugar-breaking enzyme. Sugar is only metabolized (taken in by your body) when they are broken down into glucose and fructose. So what if this does not happen? Sugar just travels down to your gut and becomes the food for your gut bacteria!

Q4. How much sugar does L-Arabinose block?

Q5. Can you just take a lot so that L-Arabinose would block 100% sugar?

No, L-arabinose cannot do that. No matter how much you take, it would only block up to 50% sugar (sucrose).

Q6. How can I calculate how much to take?

It is important for you to know how much sugar you will be consuming. For example, you go to Starbucks and order a Venti Caramel Frappuccino and blueberry scone: both would have 86g of sugar. By taking 2.58g of L-Arabinose (3% of sugar), it will inhibit the absorption of 34.4g of sugar, i.e. your net sugar intake from this snacking would be 51.6g. However, if you already avoid sugar and processed food, but wish to avoid a small amount of sugar contained in sauce, salad dressing, soup, etc, then taking a teaspoon before a meal would be sufficient. 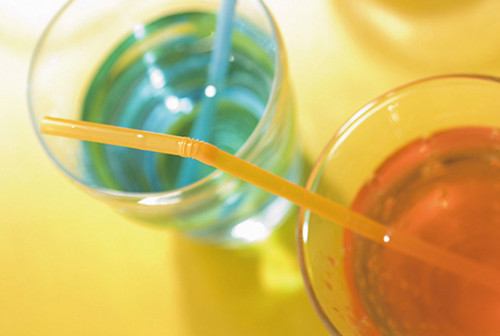 Q7. What is the maximum amount of L-Arabinose you can take daily?

50g seems to be the maximum recommended daily dosage.

Q8. Are there any side effects?

Unutilized L-arabinose and undigested forms of sugar become food to gut bacteria. hence if you take too much L-arabinose, it may cause digestive implications such as flatulence or diarrhea.

Q9. And how does L-Arabinose regulate the blood-sugar level?

L-Arabinose is similar to glucose, and this permits L-arabinose to interfere at the molecular level with the pathways through which glucose is metabolized by the body. This slows down the speed at which we burn glucose. Consequently, energy is released over a longer period and blood-sugar level is regulated in a natural way.

Q10. What about alcohol?

Most of the alcohol, unless it is a sugar-enhanced cocktail, contains virtually no sugar so L-arabinose will not work to block it.

L-arabinose does not work on fructose in fruits, so let's stick to low-fructose-containing fruits such as berries, passion fruits, and so on.

Dissolve L-arabinose in a small amount of water and drink it before you have a sugar-containing meal.