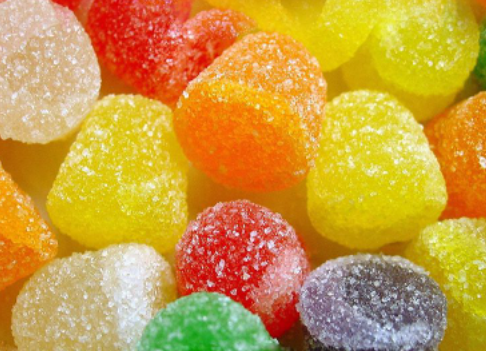 Xylitol is used all over the world, but its benefits are best known in Finland. Finland might be the only country in which nearly 100% of the population are familiar with xylitol.

In addition to Finland, xylitol is actively used in the other Nordic countries as well. It is also widely used in Germany, Switzerland, and Italy. In Asia, interest in xylitol is high in Japan, Korea, and China, in particular.

Xylitol is also known in Canada and the USA, but there it is mainly considered to be a product that is available in health food stores.

Finnish consumers know xylitol mainly through the confectionery industry, especially in chewing gums and drops. However, xylitol has hundreds of different applications. For example, it is an important raw material in the pharmaceutical and cosmetics industries.

In many European countries, xylitol has for a long time been used as a sweetener suitable for diabetics. In hospitals, it can be mixed with infusion fluids in parenteral nutrition therapy. Xylitol also suits skincare products and has been shown to be beneficial in the care of atopic skin.

The daily use of xylitol is globally recommended by many dental associations to reduce the risk of caries. The recommended daily dose is a minimum of 5 grams.  xylitol provides the most benefits in products that remain in the mouth the longest. "Chewing gum is an ideal carrier for xylitol. Drops also work well".

Xylitol is an interesting topic for researchers since it offers plenty of applications not only for the food industry but also for many other industries and fields of technology.

A few facts about xylitol

Xylitol is a naturally occurring five-carbon polyol, found in many fruits and vegetables, which are generated by human bodies. It is a pure and natural sweetener that has unique oral health benefits, providing all the taste and sweetness of sugar with only half the calories. Healtang is a Xylitol supplier. If you are interested in our products, please contact us now!

Next: FAQ About Healtang L-arabinose