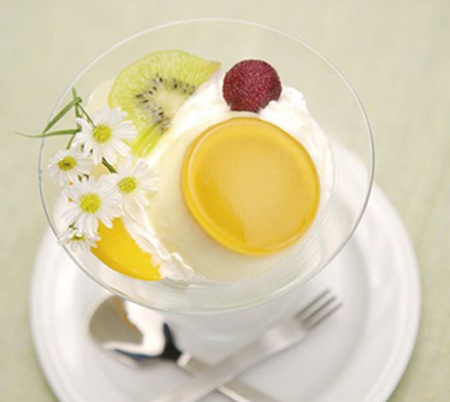 L-Arabinose is a fast-rising dietary supplement ingredient that is believed to help combat obesity and prevent several lifestyle-associated illnesses brought about by excessive weight. The compound is known as a sugar blocker and is mostly used in the formulation of dietary supplements for weight management. It is also commercialized for use in the food industry as a sweetener.

L-Arabinose is an isomer monosaccharide consisting of five carbon atoms and an aldehyde functional group. Unlike other saccharides which are more prevalent in their D-forms, Arabinose is unique as it is found more abundantly in its L-isomer form. Essentially, the compound is used in cell culture media and may serve as the sole carbon source in many bacteria. In the absence of glucose, L-Arabinose is catabolized in microorganisms like Escherichia coli or E.coli through the araBAD operon or L-Arabinose operon. The L-Arabinose operon is essential in medical researches as it is found to have several biological applications.

The compound is identified as having CAS number 5328-37-0. Its molecular formula is C5H10O5 and its molecular weight is 150.13 g/mol. It has a white crystalline powder appearance and is generally soluble in water.

L-Arabinose is generally considered safe for use by the Food and Drug Administration (FDA). The Flavor and Extract Manufacturers Association of the United States have also approved the use of the said compound for food and beverages. Hence, it may be used safely and effectively, provided that its usage is limited to the daily recommended intake prescribed by physicians.

How does L-Arabinose work?

L-Arabinose works as a non-caloric sugar that can affect both lipid and glucose levels. Experts explain that the non-caloric properties of the compound may contribute to effective weight reduction as it helps prevent sudden glucose shoot-ups and insulin level irregularities.

Studies also suggest that L-Arabinose can work as a healthy alternative for sucrose. It was established that the compound may effectively reduce sucrose-associated glucose peak levels by up to 80%. It also helps the body maintain healthy levels of glucose for prolonged periods as compared to sucrose. This is because it prevents the hydrolysis of sucrose into glucose and fructose.

Notwithstanding the effects of L-Arabinose in lipid, insulin, and glucose regulation, experts explain that effects among individuals may still vary depending on the nutritional composition and food matrix.

The process of manufacturing L-Arabinose from sugar beet pulp begins with the hydrolysis of the same. The hydrolysate is then obtained through a decanter centrifuge. Filtration procedures are then initiated to obtain L-arabinose. First, the said compound is separated from other carbohydrates. The resulting product of the first filtration procedure is a syrup that contains high quantities of L-Arabinose. Second, organic acids and salts are removed from the syrup, followed by the removal of other oligosaccharides. This procedure yields a mixture of C5 and C6 sugars. Thereafter, C6 sugars are eliminated through the use of baker’s yeast. Lastly, the yeast is eliminated through microfiltration to eventually obtain L-arabinose crystals. 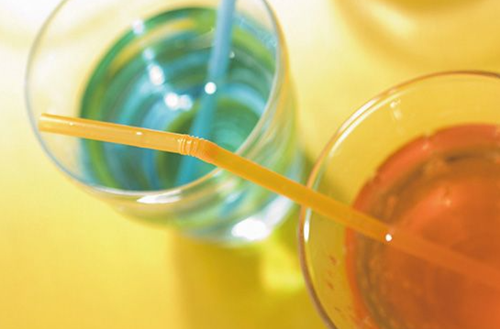 The following are among the health benefits of using L-Arabinose:

By preventing the hydrolysis of sucrose into glucose, it is believed that L-Arabinose may help support healthy blood sugar levels and prevent glucose from sudden peaking. This benefit associated with L-Arabinose supplementation is quite helpful in the management and prevention of various illnesses associated with glucose level irregularities. It may also support the healthy functioning of organs, especially the kidneys.

It may be useful for weight management

Obese and overweight individuals are usually recommended to take L-Arabinose supplements and sugar alternatives for weight management. This is because the compound reduces weight gain brought about by sucrose through the prevention of sucrose absorption.

It may serve as a prebiotic compound

L-Arabinose is also said to work as a prebiotic. This means that it promotes digestion by helping promote healthy levels of digestive normal flora in the gut.

The use of L-Arabinose in dietary supplement formulations is not necessarily associated with side effects. Nonetheless, some users may experience mild forms of gastrointestinal symptoms. Some persons have also experienced mild headaches following the use of the compound. In general, these symptoms are expected to disappear within the first few doses.

The recommended dosage for L-Arabinose varies depending on the individual user’s weight, age, and overall physical condition. However, experts say that a dose of up to 15 grams per day is considered safe for L-Arabinose use.

Where to buy bulk L-Arabinose powder?

Next: Xylitol History and Story